Signing out of account, Standby…
Quantum Computing is set to completely change the technological landscape with major effects in the Cyber field, among others. We gathered insights from the industry’s leaders to see how they are approaching the risks and opportunities of this developing technology
Undoubtedly, today’s technology stack is advancing at an incredible rate, especially on the back of digital transformation. Enterprises are constantly innovating and adopting cutting-edge technologies to drive their business operations across the board. However, despite all the computing power of modern-day computers, several challenges persist. For example, cybersecurity for many organizations is predicated on encryption, which often poses mathematical problems deemed too complicated for current computers to crack. Experts note that with the power of today’s computers, it would take years or, in some cases, thousands of years to crack these mathematical problems.
However, quantum computing is turning the conversation on its head. Quantum computing is set to solve some of the most urgent computing problems that the world faces today. With computing power based on the known universe’s power, quantum computers will do the math at a speed of 158,000,000 times faster than conventional computers. They can solve a computation in four minutes that would take today’s computers thousands of years to solve.
The power of quantum computing cuts across different sectors and industries — from reducing carbon emissions and other greenhouse gas emissions through optimal routing to increasing the precision of credit risk analysis. Recognizing this, the US federal government highlights quantum computing as one of the key areas to invest federal research dollars in a recently approved package worth $280 billion.
Cryptography and cybersecurity are one industry where quantum computing will change how businesses operate today. The industry, as we know it, is set to change, according to researchers at HUB Security, the Israel-based cybersecurity organization aiming to “ease organizations’ transition to cloud-integrated work environments with encryption keys generated by non-intrusive technology.”
Preparing for a post-quantum world: What Do Industry Leaders Have to Say?

Researchers at HUB Security believe the post-quantum world must be ready to start immediately, considering the havoc malicious actors can cause with quantum computing. Thus, HUB Security is building to fit into this trend, with claims its Quantum Cure ransomware technology ensures enterprise backup is “always safe, clean, and ready to use.”
Eyal Moshe, co-founder and CEO at HUB Security, said in an interview that as the future-proof technology protects against any attempt to infect your backup, HUB Security’s solution serves as an external interface to it. “The digital replica of the S3 API in the HUB confidential computing platform is designed for physical protection, vulnerability exploitation, and detecting and avoiding threats by implementing strict controls, ensuring that the actual S3 API is never exposed,” he said.
Similarly, CyberArk delivers novel cryptographic solutions that secure the world’s data and communications from classical and quantum threats. In an interview with DarkReading, Lavi Lazarovitz, Head of Security Research at CyberArk, noted that “cybersecurity issues are gaining more value because more assets are converting to be online. And sometimes, even from the army’s perspective, it’s easier to do something behind the keyboard not blast anyone and risk your people going to war. I think it [quantum computing] is a future threat.”
Jonny Fischbein, the CISO at Checkpoint, also agrees: “A quantum computer can decrypt all previously recorded traffic quickly, leaving millions exposed retrospectively. The outcome could be devastating, the cost and damage could be overwhelming, and it would surely bring institutions to a halt in moments. The rise of super-powerful quantum computers is not so far off,” he said in an article.
Cybersecurity standards in a post-quantum world
There is no question that quantum computing is on the way, and it will probably not be a standalone technology. It will move in sync with other IT infrastructures, including supercomputers, CPUs, and GPUs. A major part of the conversation has been on the cybersecurity implications of quantum computing for enterprises and governments.
According to a new study by Deloitte, over half of the organizations believe future advances in quantum computing already threaten their current datasets. In the survey of more than 400 cybersecurity professionals, 50.2% of respondents said their organization is at risk of ‘harvest now, decrypt later’ attacks, where cybercriminals extract encrypted data in anticipation of the time quantum computers are able to break existing cryptographic algorithms. The Cybersecurity and Infrastructure Security Agency (CISA) warns that this will be a widespread challenge that companies and governments must face. “As this technology advances over the next decade, quantum computing is increasing risk to some encryption methods widely used to protect customer data, complete business transactions, and secure communications,” notes CISA.
Government agencies are already preparing enterprises for Q Day. Currently, work is ongoing to develop quantum-secure cryptography. The National Institute of Standards and Technology (NIST) is in the process of selecting the encryption algorithms to become part of its planned post-quantum cryptographic (PQC) standard. CISA equally recommends that organizations begin preparations for the migration to the post-quantum cryptographic standard. While the first standard is not expected until 2024, it’s a good step in the right direction. 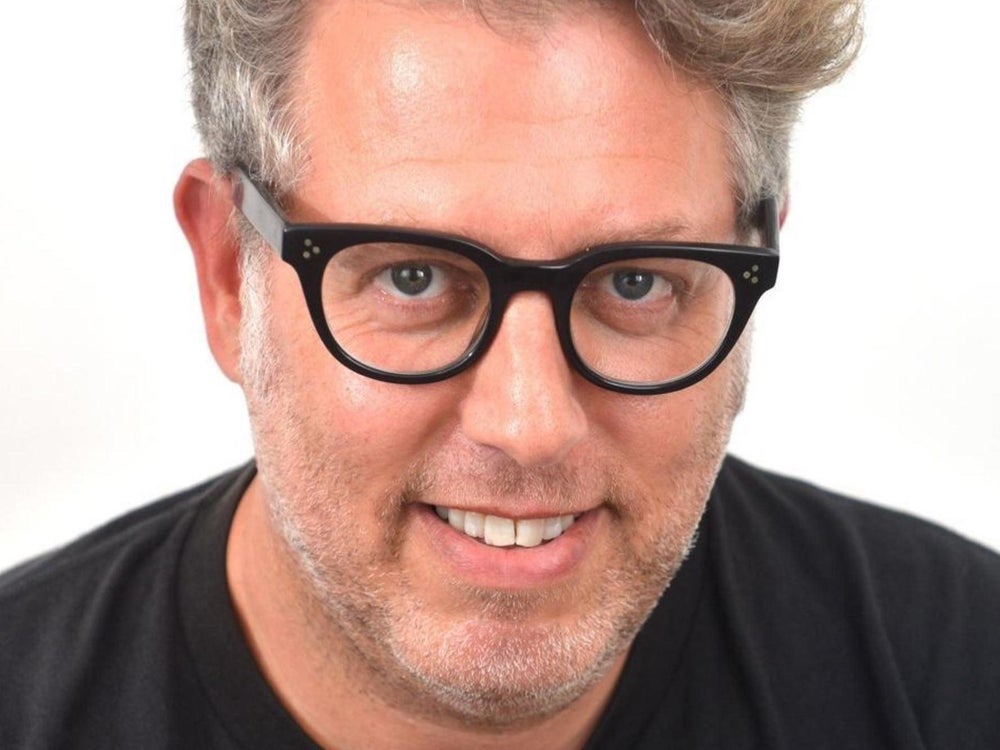