Signing out of account, Standby…
Wan King has been on one incredible journey. 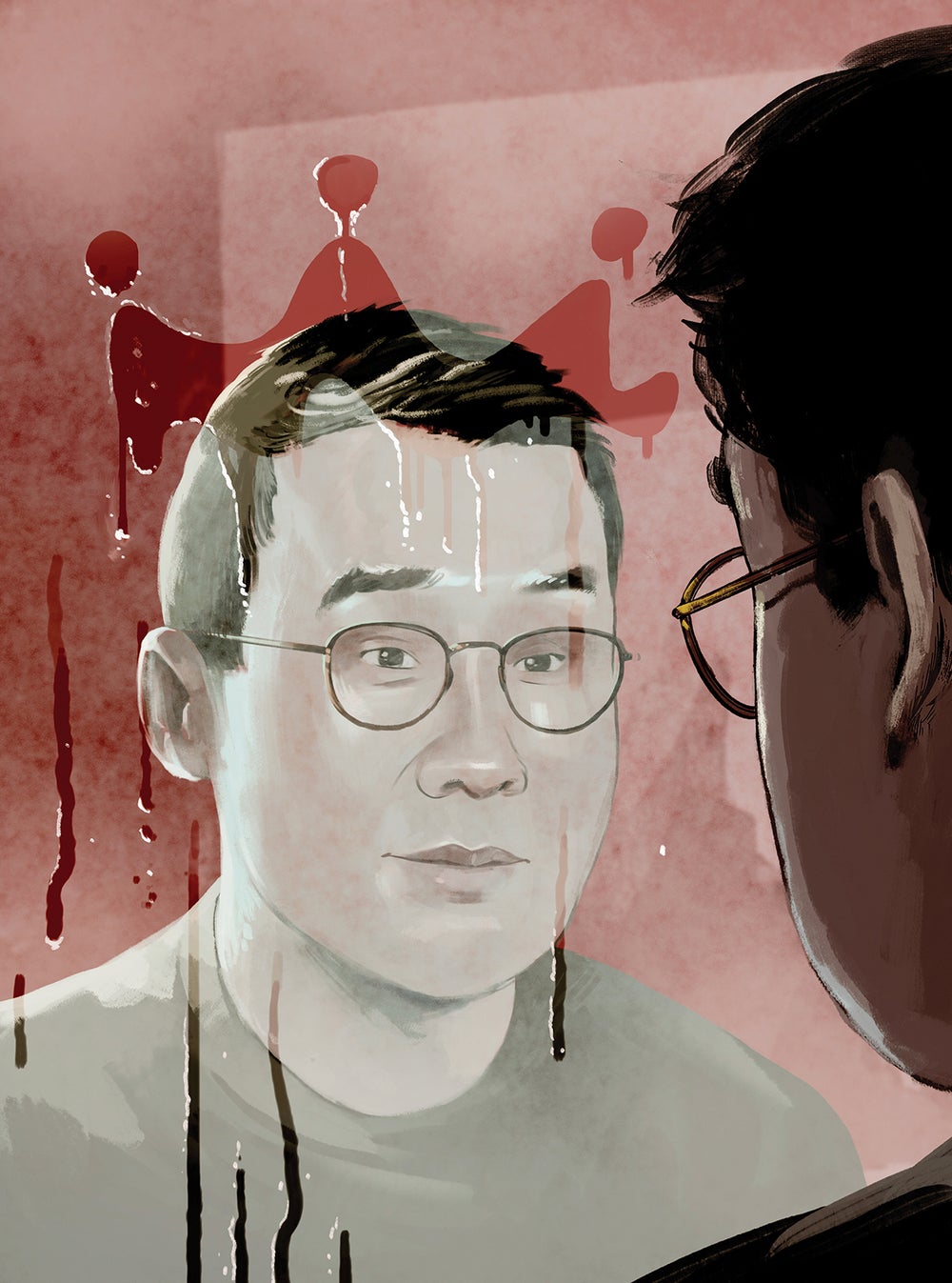 Wan Kim has this strange ability to raise the gooseflesh. He doesn’t look like he could do it. He’s all slight build with glasses and mild manners. And yet: Goosebumps. Every time you talk to him.
He’s the owner and CEO of Smoothie King, which, again, doesn’t suggest a hair-raising lifestyle. But the business of blending fruits and protein powders is also, in its own way, the business of life and how to lead it. For Kim, it goes way beyond some “healthy-first” influencer-speak, or even the actual nutrition his smoothies provide at more than 1,300 locations around the world. For him the business of life and how to lead it is about pursuing something almost transcendent, the oldest of human quests: Our need to evolve, to rise above our origins and refuse what society deems acceptable for our lives.
Wan Kim has, after a long trial, succeeded in this quest.
When he tells you how — well, goosebumps.
We should probably start at the beginning. That’s in South Korea, during the Korean War. Wan’s grandfather died in the war when Wan’s father, Hyojo, was only eight. It’s hard to imagine the deprivations of that war: just death and scorched earth everywhere. Hyojo had to scrounge for food every day amid the dead bodies.
But it fueled him. As an adult, Hyojo built a company, Kyung In Electronics, that became a manufacturing behemoth, with Sony and Samsung as clients and profits north of $200 million a year — and ultimately, while Wan was growing up, an initial public offering on the South Korean stock market. Hyojo wanted to give his two sons the childhood he never had. In return for his first-class plane rides and postsecondary U.S. education, Wan knew Hyojo expected from him an undying fealty.
For a while, Wan acceded. After receiving an undergraduate degree in business from Boston University in 1995, he flew to San Diego the following year to oversee the company’s plant in Tijuana. This was Wan’s first test as heir apparent. He told Hyojo that the company should grow, expanding its customer base to include rising firms in China.
Related: Women and Minorities Getting Rejected for Business Loans Is a Huge Problem. This Franchise Tried a New Training Program, and Now It Has a 100% Approval Rate for Diverse Franchisees.
Hyojo refused. Growth meant change. Change meant debt. And debt was forbidden. Hyojo had built Kyung In without the help of any bank or outside financier. “From his perspective, I am a very fortunate boy,” Wan says. In fact, for Wan to suggest the company grow like this was really to suggest he was not grateful for the life Hyojo had given him.
From Wan’s perspective, though, Hyojo’s refusal was the latest example of a father denying his son the chance to author his own life. Wan was self-reliant, too, or at least ached to be. So after two years in San Diego, he told his father he was leaving the company. He was going to business school.
“Are you kidding me?” Hyojo asked, as Wan remembers the conversation. “Are you just going to abandon your dream?” As if being the heir apparent for Kyung In was a dream job, a dream life.
“It is your dream,” Wan said. “Not my dream.” 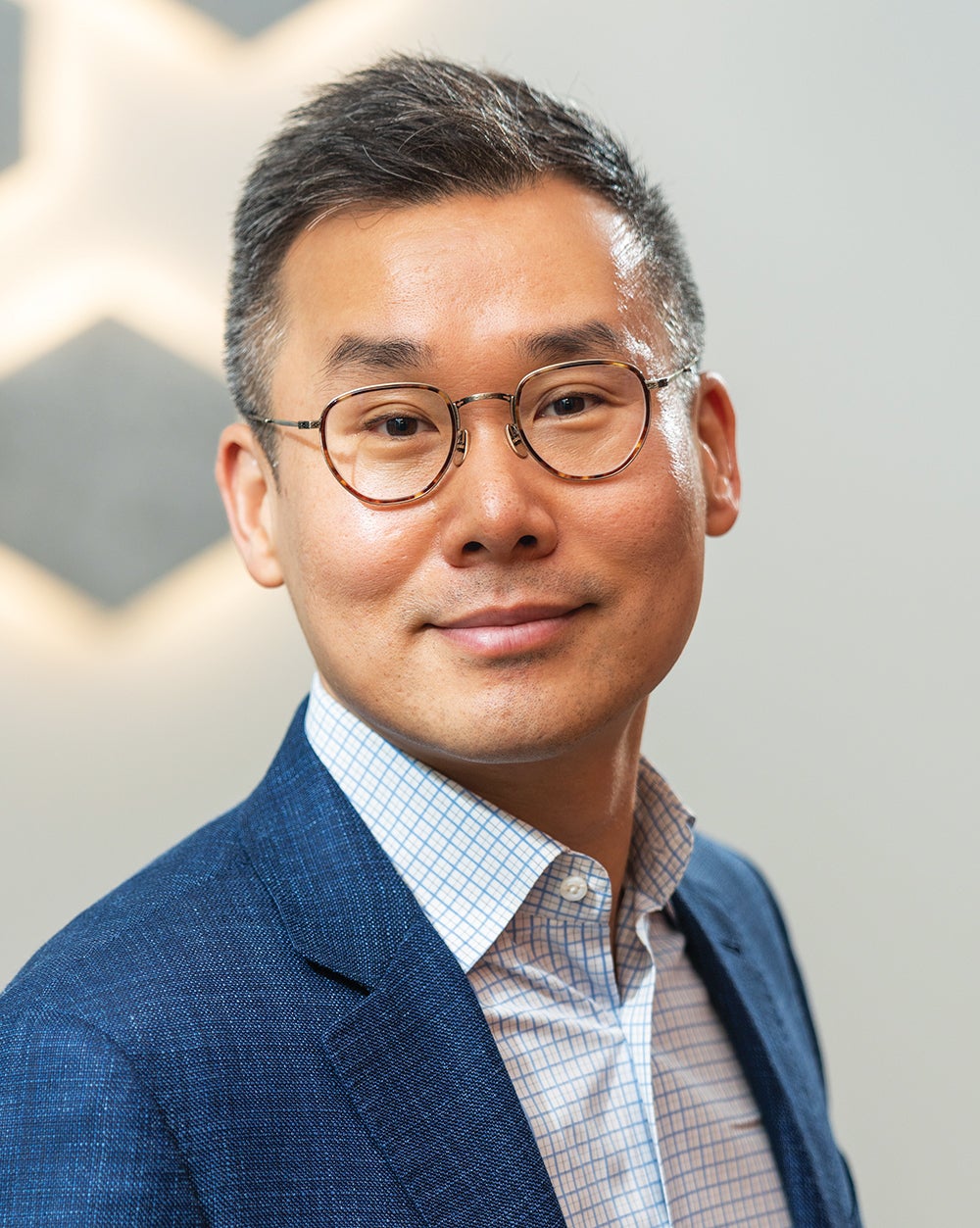 So business school at the University of California, Irvine, and then — in those frothy days of the late ’90s in Silicon Valley — the founding of a VC firm that had Wan on pace to outearn in a couple of years what Hyojo had spent decades accruing.
Until it crashed. All of it.
By this point, Wan was approaching 30. He had a wife and two children and every friend and family member telling him he should apologize to Hyojo and accept whatever position his father would grant him.
Wan refused.
He had another venture in mind.
Back in those undergraduate years in Boston, fattened from the fast food he and his American dormmates ate, Wan had found one day a most curious offering: A store that sold smoothies. He had never heard of it, this “smoothie,” but when he walked in and ordered one, he thought the blended fruits, yogurt, and vegetables were delicious. More than that: Good for him.
Related: The 10 Commandments of Franchise Ownership
He hit up that smoothie shop almost every day until he graduated. Along the way, he lost the 15 pounds that the fast food had put on his frame.
South Korea didn’t have smoothies. Wan was convinced that once South Koreans discovered them, though, they would reach the same conclusion he had. So he did something even bolder than refusing to ask Hyojo for work: He invited his father to invest in his smoothie idea.
Wan explained that the proliferation of Subway franchises worldwide and the ascendance of Whole Foods in the U.S. meant people were becoming more health-conscious. What’s more: Korea was becoming a developed country. By the early 2000s, the average Korean made roughly 39 million won a year (almost $30,000 in U.S. dollars). That was a middle-class life. The Kims could ride these waves and create a new market with the introduction of smoothies.
Hyojo kept listening.
Wan didn’t know how to make smoothies, but he would rely on the expertise of the largest smoothie franchise in America, Smoothie King, and would become a franchisee. The more success he had, the more Smoothie Kings Wan could open in Korea, and the more money the Kim family could make.
Where do you intend to put this first Smoothie King? Hyojo wanted to know.
Myeongdong, Wan told him. It was Seoul’s equivalent of Times Square.
Introduce a completely untested store, in a completely untested business sector, in the most expensive neighborhood in the country? Hyojo asked.
Wan nodded.
Don’t focus on the risk, Wan said. Focus on the opportunity.
The shop in Myeongdong opened on May 31, 2003, with the help of a loan from Hyojo. Should Wan’s plan actually work, Hyojo could convert his loan to an equity position. Wan manned the store and got his hands dirty — or at least stained with blueberry juice. It was amazing. It was exactly what he wanted: to not only run a business but work in it every day.
It was not successful, though. June rent was more than its sales. “I used the f-word a lot,” Wan says. He tried 100-hour work weeks, in-store promotions. He hired an outside marketing agency. But his shop, in a good month, only inched toward and never reached profitability. Wan took that as progress and expanded to a second location in Seoul, then a third. But with all that, the Korean public never really moved from its indifference to Wan’s grand vision. Even Hyojo still referred to smoothies as “juice drinks.“ A smoothie was not a Snapple!
Wan pitied himself. Blamed his plight on the ignorance of the public. Blamed his father. The commercial leases, the weather. His life got so stressful from three underperforming stores that one night in 2005, while he slept, he unwittingly ground his teeth to the point that he cracked one of them — just split the tooth wide open.
Related: 7 Things You Need to Know Before Becoming a Franchise Owner
He yelped awake. When he looked in the mirror, the man he saw there appalled him even more than the cracked tooth. That man was haggard, cynical, and weighing the world by its risks instead of its opportunities.
What am I doing? Wan thought.
He stared longer: The one person he wasn’t blaming was himself.
He had to own his shortcomings, he realized. It was the only way he’d find solutions for them.
What can I do, today, to change the business? he thought. 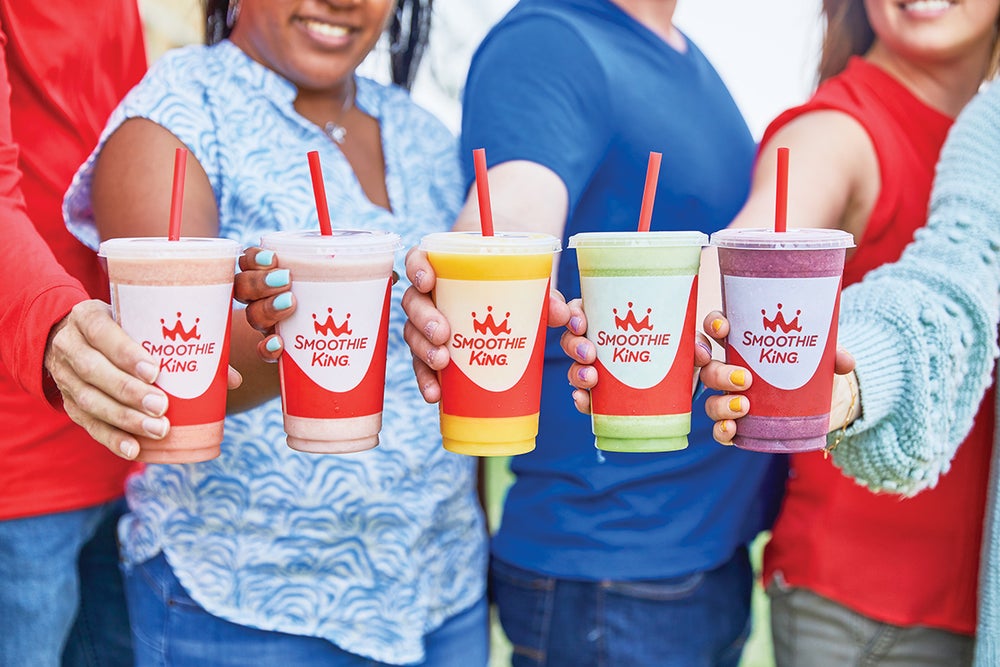