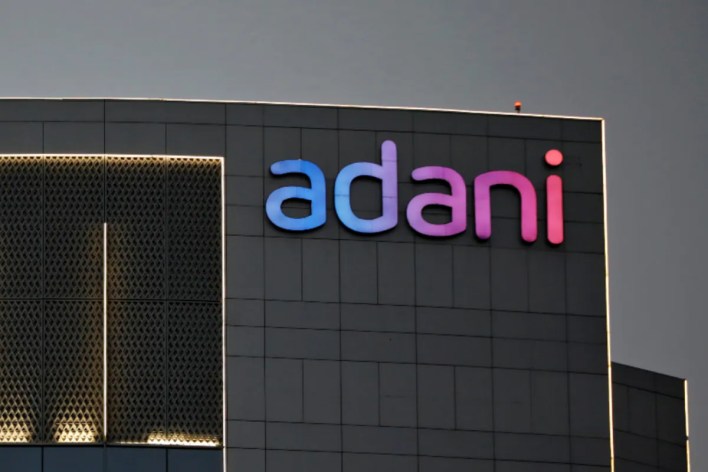 Meanwhile, Reliance Industries Limited has been named to Fortune’s Global 500 list for the 19th consecutive year. RIL has been on the list for much longer than the other Indian private sector companies. 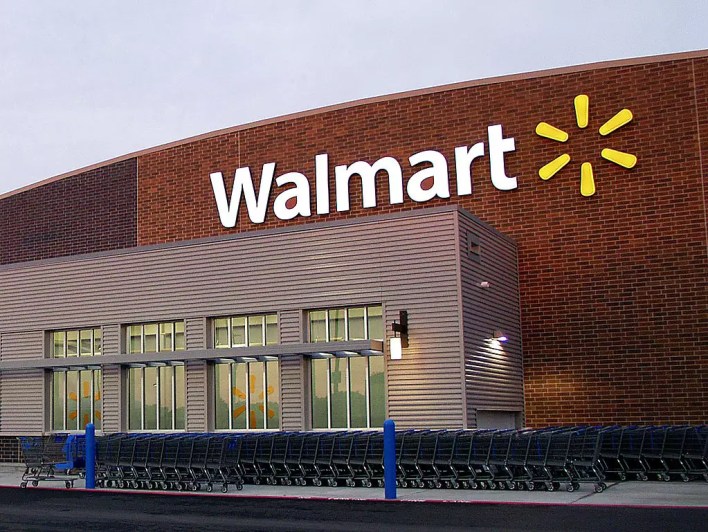 Walmart, an American retail chain, came in first on the list, followed by Amazon, a global e-commerce powerhouse, and State Grid, a state-owned power company in China, which came in third.
The Life Insurance Corporation of India (LIC) has achieved the highest ranking of 98 among Indian companies.
However, none of Adani’s companies has made it amongst the top 500 global companies in the world.
On the other hand, his fortune had crossed the $155 billion mark, but as most of the group’s stocks ended in the red, the tycoon slipped back to the third position with a net worth of Rs. 152.6 billion as per the Forbes Real-time Billionaires list.
Arnault surpassed Adani again and settled in the second position. Adani still remains ahead of Jeff Bezos, who is now in the fourth spot.
Adani is the first Indian and Asian to make his way to the top 3 of the Forbes Real-time Billionaires list. Also, Adani first surpassed Mukesh Ambani as the richest Asian in February. 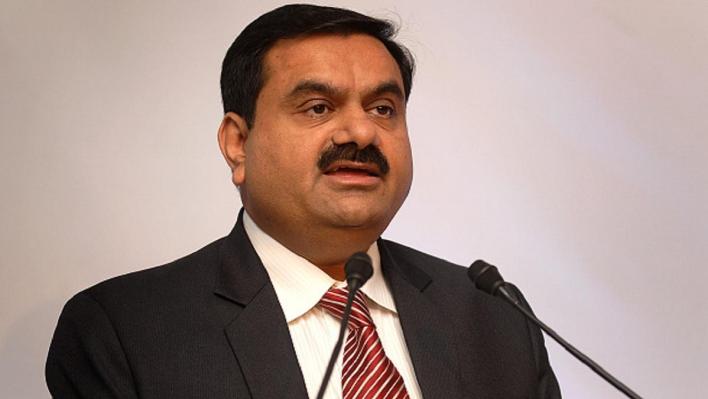 Adani Enterprises has made significant investments in emerging industries over the past five years, including cement, airports, copper refining, green hydrogen, data centers, roads, petrochemical refining, and solar cell manufacturing.
The Adani group became the country’s second-largest cement producer after acquiring Ambuja Cements on Friday. The group previously did not produce cement, but stated that the companies were a good fit given its ports and logistics, energy, and real estate activities.
Adani Group also has ambitious plans to expand its green hydrogen and airport businesses, as well as enter the telecommunications industry. In addition, it has promised to invest $70 billion in renewable energy infrastructure.
According to a separate report, Adani Wilmar is looking for both domestic and international acquisition targets, and Asia’s richest man is doubly committed to growing his empire’s food business.
Gautam Adani, the owner of Adani Enterprise, is an inspiration to all. He went from dropping out of college to starting his own business. His transformation from a common man to a business tycoon with a current net worth of $153 billion is extremely inspiring.
His wealth continues to captivate everyone. Adani has a significant presence in a variety of industries, including port, energy, green energy, and others.
Gautam Adani’s net worth was approximately $10 billion in January 2020, and in just over two and a half years, his wealth increased by more than 13 times. Adani’s current net worth is more than Rs 12 lakh crore in Indian currency.
Lorem ipsum dolor sit amet, consectetur.
Your email address will not be published. Required fields are marked *