Indian billionaire industrialist Gautam Adani today briefly became the second richest person in the world after Tesla’s Elon Musk, beating Jeff Bezos and Bernard Arnault, according to Forbes Real-time Billionaires list.
As most of the group’s stocks closed in the red, his fortune, which earlier today had surpassed Bernard Arnault’s to reach the $155 billion level, fell back to third place with a net worth of $152.6 billion. Amid the market crash on Dalal Street, Adani lost his position quickly.
As per the data, billionaire Gautam Adani’s wealth has jumped by 1.59 percent, or $2.4 billion today. 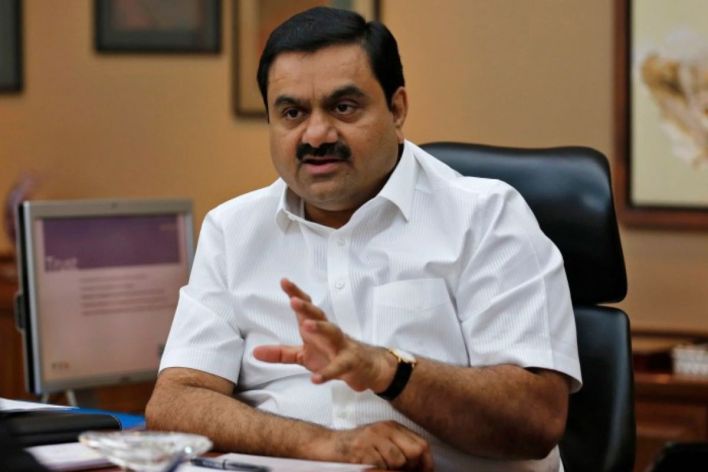 With a family net worth of over $153.1 billion, Arnault has surpassed Adani again and taken over second place. Adani, who has a total net worth of over $149.7 billion, continues to be ahead of Jeff Bezos, who is in fourth place currently.
Notably, Gautam Adani is the first Indian and Asian to break into the top 3 of the Forbes Real-time Billionaires list. As of February, Ambani was the wealthiest Asian. Then, in April, he reached the million-dollar mark and surpassed Microsoft Corp.’s Bill Gates as the world’s fourth-richest person during August.
Gautam Adani Group stocks Adani Enterprises, Adani Transmission, and Adani Port hit their record highs on the Bombay Stock Exchange in today’s early deals that caused Adani’s current net worth to increase.
The combined market capitalization of all Adani Group stocks stood at Rs. 20.11 lakh crores as of Thursday. Adani remains a strong candidate to reclaim the second spot. 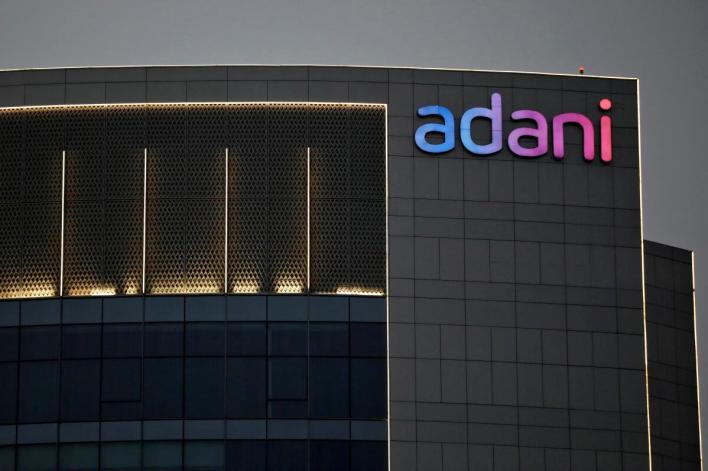 It may be mentioned here that Adani’s business empire extends from infrastructure to airport management, fast-moving consumer goods (FMCG), and cement. Adani remains a strong contender to reclaim the second spot.
Adani’s net worth was approximately $10 billion in January 2020, and in just over 2.5 years, Gautam Adani’s wealth considerably increased by more than 13 times. In Indian currency, Adani’s current net worth equals more than Rs 12 lakh crore.
However, Elon Musk continues to be the world’s richest person with a net worth of $273.5 billion.
The top 10 billionaires in the Forbes Real-time Billionaires list include, amongst others, Bill Gates with $105.3 billion; Warren Buffett with $96.5 billion; Mukesh Ambani with $91.6 billion; and Google co-founders Larry Page with $89 billion and Sergey Brin with $85.4 billion. As per the list of the top 10 billionaires, Adani and Ambani are the richest men whose wealth shot up in 2022.
The 60-year-old Gautam Adani is the founder of the conglomerate Adani Group, India’s largest port operator. The infrastructure group, which has its headquarters in Ahmedabad, India, is also the biggest trader and producer of the country’s closely held thermal coal. His $13 billion Adani Group’s interests span infrastructure, commodities, transmission, power generation, and real estate.
He entered the cement industry in May 2022 when he triumphed in acquiring Swiss giant Holcim’s cement business in India for $10.5 billion. Adani also plans to invest up to $70 billion in renewable energy projects in his quest to become the greatest green energy producer in the world. Adani, in June, also pledged to donate $7.7 billion to social causes to mark his 60th birthday, increasing his charitable giving.
According to March 2022 stock exchange records, Adani also owns 75% of stakes in Adani Enterprises, Adani Power, and Adani Transmissions. Additionally, he holds a 37% stake in Adani Total Gas, a 65% stake in Adani Ports & Special Economic Zone, and a 61% stake in Adani Green Energy.
edited and proofread by nikita sharma
Lorem ipsum dolor sit amet, consectetur.
Your email address will not be published. Required fields are marked *