Gautam Adani, Chairman of the Adani Group, topped the IIFL Wealth Hurun list of India’s richest Indians in 2022, released on Wednesday, while Reliance Industries’ Mukesh Ambani secured the second position.
This is the 11th annual list of India’s wealthiest people. The wealth calculations are from August 30, 2022. The list includes people who live or were born and brought up in India.
After Mukesh Ambani held the first position for ten years, Adani has taken over as the richest man in India, with a net worth of Rs 10.94 lakh crore.
Adani’s fortune has more than doubled by 116 percent in the last year, adding Rs 5.88 lakh crore in absolute terms.
On the other hand, although Mukesh Ambani‘s wealth increased by 11 percent in the previous year, he lost the top spot for the first time in ten years.
Ambani’s wealth is estimated to be worth Rs 7.94 lakh crore by IIFL Wealth and has grown by 115% over the past five years.
Meanwhile, Cyrus S Poonawalla of the Serum Institute of India secured the third position on the IIFL Wealth list. His wealth increased by Rs 41,700 crore in the last year. The largest manufacturer of vaccines in the world, Poonawalla’s privately held business recently created the first cervical cancer vaccine for the nation, which will soon be available for purchase. 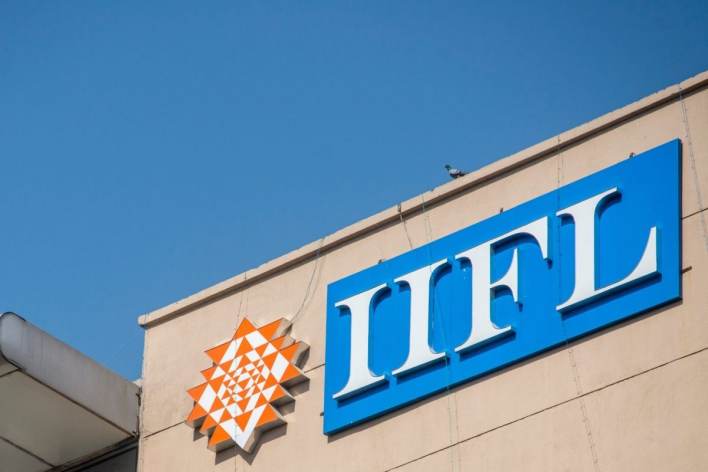 Furthermore, on the IIFL Wealth list, Shiv Nadar, Radhakrishnan Damani, and Vinod Shantilal Adani earned the fourth, fifth, and sixth spots, respectively.
Besides, Uday Kotak and Dilip Shanghvi re-entered the top 10 list, among others, while KM Birla and Jay Chaudhary moved lower.
According to the IIFL Wealth Hurun India Rich List 2022, India has 221 billionaires.
Notably, the IIFL Wealth Hurun India Rich List 2022 included 149 debutants.
Pharma remained at the top of the list and added 126 new entrants, even though financial and chemical services added the most new names to the list.
The youngest person to enter the list this year is 19 years old, four years younger than the youngest person to enter the list the previous year.
Yatin Shah, co-founder and joint CEO of IIFL Wealth, claimed that 14 professional managers and 65 founders of 37 unicorns have emerged as the list’s main drivers of wealth creation this time around.
According to a report from 2012, Gautam Adani’s wealth was hardly one-sixth that of Anil Ambani, but ten years later, he surpassed Ambani to become the richest man in India.
Also, according to the list, 67 percent of the wealthy are self-made, up from 54 percent five years ago, and 79 percent of the fresh faces this year are self-made as well.
According to Anas Rahman Junaid, MD and Chief Researcher, the List 2022 has 100 entrants from 59 startups, and the share of startups is expected to grow significantly in the future. The youngest was 37 ten years ago, 23 last year, and 19 this year. 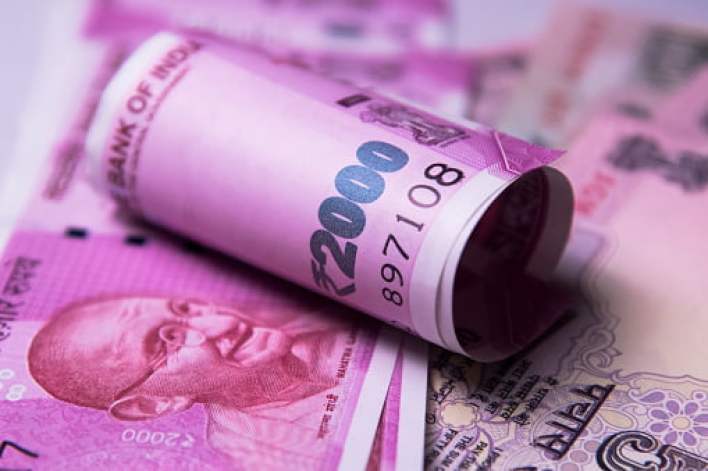 Mumbai is the preferred city for India’s wealth creators, with 26% of the list residing there, followed by New Delhi and Bengaluru. Mumbai also witnessed a net increase of 28 individuals, followed by New Delhi, which registered a net increase of 18.
With 126 entries, the pharmaceutical industry makes up the largest portion of the list, and India is now a recognized global supplier of generic drugs.  The increased demand for vaccines and attention to drugs brought on by the pandemic has been extremely advantageous for the pharmaceutical industry.
Apart from that, there are eight new additions to the list while 12 have lost the status of being featured.
Furthermore, Rangarajan S, 64, of Chennai, is the first defense and aerospace entrepreneur to appear on the list of Data Patterns, with a fortune of Rs. 2,700 crore.
Rangarajan founded DP in 1985 with the use of personal computers for non-data processing applications. DP supplied products to a variety of industries along the way until DP decided to pitch to Isro for a navigation system.
The Chennai-based company now manufactures nanosatellites for ground receiving systems, avionics for Tejas light combat aircraft, launch control systems for Sukhoi 30 aircraft, torpedo actuator pins, helicopter rugged display systems, electronic warfare systems, electronic intelligence, and communication intelligence receivers (ELINT and COMINT), landing support radars, and critical parts for the BrahMos missile program.
Lorem ipsum dolor sit amet, consectetur.
Your email address will not be published. Required fields are marked *

How Much Did Hurricane Ian Disrupt the Supply Chain? – Wealth Management

How Much Did Hurricane Ian Disrupt the Supply Chain? – Wealth Management