The price of shares of Life Insurance Corporation of India dropped to its lowest level since its market debut on May 17. The share price of LIC fell as much as 0.7% to its lowest of $648, over 32% below its initial public offering (IPO) price of $949.
As market capitalization dropped to 4.1 lakh crore from the estimate of about 6 lakh crores at the listing, the IPO ended up being one of the poorest performers of this year, lowering investor wealth by 1.9 lakh crore. 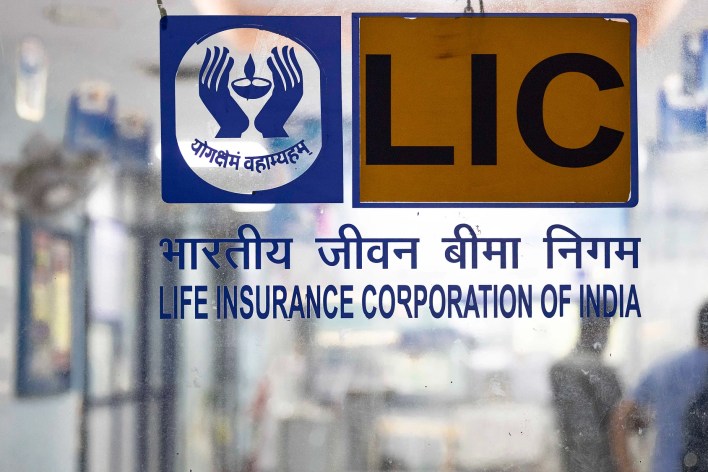 LIC was the fifth-largest listed firm at the time of listing in terms of market value, after Reliance Industries, Tata Consultancy Services (TCS), HDFC Bank, and Infosys. With companies like Hindustan Unilever Ltd (HUL), SBI, Bharti Airtel, ICICI Bank, Adani Transmission, ITC, Bajaj Finance, HDFC, and Adani Enterprises outperforming it in terms of market value, investors’ persistent selling has forced LIC to fall to position 14, where it now stands.
Since entering the market, the insurance company has consistently performed below expectations. When compared to Sensex’s 0.7% gain over the past month, it fell by about 4%. In contrast to the benchmark index’s about 2% growth over the past six months, it fell by almost 26%.
On a three-year CAGR basis, LIC reported a slower increase in retail annualized premium equivalent (APE) for August 2022, at 5.2 percent, compared to 8.9 percent for the private sector. LIC’s growth of 0.66 percent was less than the private sector’s rise of 12.6%. 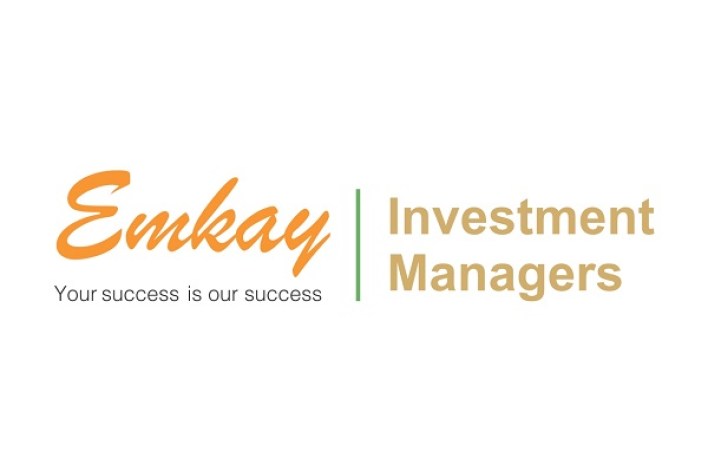 According to analysts at Emkay Global Financial Services, “LIC posted a good enough performance in August 2022 (Retail APE: 5 percent YoY; 3Y CAGR of 0.7 percent) on a favorable base, but the structural divergence in growth between LIC and the private sector is visible in the 4.4ppt retail APE market-share loss for LIC over the past 3 years.
The brokerage company estimates total Retail APE growth of 12–13% YoY for FY23, with private sector growth in the mid-to-high teens and LIC experiencing high single-digit growth. According to the brokerage company with a “hold” rating on LIC, listed private companies are estimated to develop with higher margins due to their product diversity, distribution mix, and improved cost efficiencies.
Insurers should begin the hard process by figuring out the trajectory and complete performance potential of the company across the value chain, including sales and distribution, product development, operations, technology, and corporate services, as opposed to making random attempts at productivity. The company contends that an insurer must employ a new approach to thrive in the post-COVID-19 climate.
According to Geojit Financial, LIC’s market share recovered in the most recent quarter and will continue to hold sway over the life insurance industry for a very long time. Strong public support, government support, and a strong investment portfolio all continue to be positive characteristics that assure the company will perform well over the long term.
The company’s focus on growing the contribution from high VNB margin products bodes well for its long-term success, the local brokerage noted in its analysis, even though a slight slowdown in the new business margin increase is estimated in the near future.
Geojit rates the company as BUY and sets a target price of Rs. 810, based on 0.8x FY24E EV per share, with a positive outlook.
According to research by Axis Capital, LIC, the market leader in India’s life insurance sector, is refocusing on profitable categories (NPAR/protection products), a bigger proportion of a single company, and omni-channel distribution (Banca/digital partnerships). 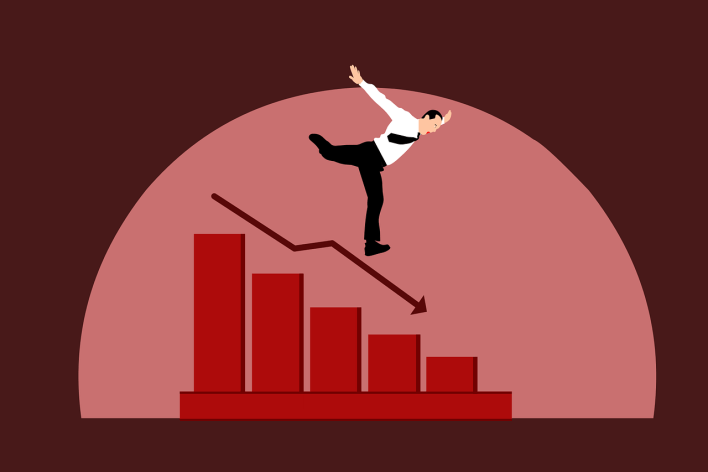 Why LIC share price is falling continuously?
The Life Insurance Corporation’s first IPO was one of the largest in the country and had the best response ever from retailers. The IPO, meanwhile, did not succeed when it was listed.
The Indian government has recognized that the timing of the listing of Life Insurance Corporation (LIC) of India, the nation’s largest insurer, was terrible.
Everyone is wondering why the stock price has been steadily declining. The primary reason why $2.7 billion is a failure is that central banks all over the world have started hiking interest rates to combat the pressure from rising inflation. This put pressure on the stock and reduced demand for it.
The selling by anchor investors is another thing that has put pressure on the price of LIC’s stock. The 59.3 million shares that the anchor investors had been holding have been sold off. The institutional investors, “anchor investors”, have received shares before the IPO is available for subscription. The confidence of general investors has been damaged by the huge selling of LIC stock by the anchor investors, and as a result, the stock is continuously under selling pressure.
The poor quarterly figures by LIC only served to stoke the controversy. Shares of the business further reduced as it reported a 17% YoY decline in its consolidated net profit for the March 2022 quarter, coming in at Rs. 2,410 crores. The business made Rs. 2,920 crores in profit during the same period last year. On the other hand, the business reported an increase in net premium income of 17.9% YoY to Rs. 1.4 lakh crore from Rs. 1.2 lakh crore in a similar period to the last year. In comparison to the same quarter in March 2021, the company’s income from investments stayed constant at Rs. 67,800 crores.
Edited by Prakriti Arora
Lorem ipsum dolor sit amet, consectetur.
Your email address will not be published. Required fields are marked *