The co-founders of Zepto, a startup for quick deliveries, Kaivalya Vohra and Aadit Palicha, have joined the IIFL Wealth-Hurun India Rich List 2022 as the youngest entrepreneurs. At the age of 19, Kaivalya Vohra became the youngest person on the Hurun list of the richest Indians, followed by his fellow co-founder, who is 20.
Kaivalya is ranked at 1036th position on the Hurun list, with a net worth of 1,000 crores, and Aadit Palicha is 950th on the list and has a net worth of Rs. 1,200 crores.
The duo had earlier featured in the e-commerce category of Forbes magazine’s influential 30 under 30 (Asia list).
Both of these young entrepreneurs are listed as the youngest start-up founders in the Hurun India Future Unicorn Index 2022.
The inclusion of Vohra and Palicha on the list of the richest people in India is an example of the growing impact of the country’s entrepreneurs.
Hurun India Rich List mentioned that a 19-year-old named Kaivalya Vohra, who founded Zepto, is a teenager who debuted on the list. In addition, it said that the youngest, ten years ago, was 37 and today she is 19, which indicates the impact of the startup revolution.
The two who co-founded the grocery delivery startup in 2021 were dropouts from Stanford University’s computer science studies. When the COVID-19 pandemic in India was on the rise, the two childhood friends who grew up in Dubai decided to venture into their entrepreneurial journey in an effort to meet the need for online grocery delivery. 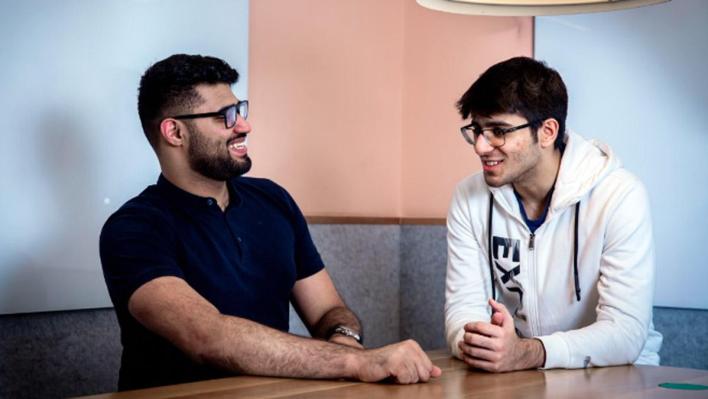 Their startup was first known as KiranaKart, a delivery platform that collaborated with local grocers in Mumbai. Between June 2020 and March 2021, it was in operation.
The duo then launched Zepto in April 2021. With the new branding of Zepto and the guarantee of grocery delivery in under 10 minutes, the company raised $60 million in funding in November 2021. The platform grew in popularity in the quick commerce segment, and its valuation increased to $570 million during the platform’s second round of funding in December of last year.
At that valuation, the company raised $100 million.
Zepto is supported by reputable investors that include the likes of Glade Brook, Breyer Capital, Nexus Venture Partners, Lachy Groom, Contrary Capital, Global Founders Capital, and YC Continuity. It raised $200 million at a valuation of $900 million in its most recent round of fundraising in May of this year, which is less than a year.
Thanks to the company’s skyrocketing valuation, co-founders Kaivalya Vohra and Aadit Palicha have joined the ranks of India’s wealthiest people. 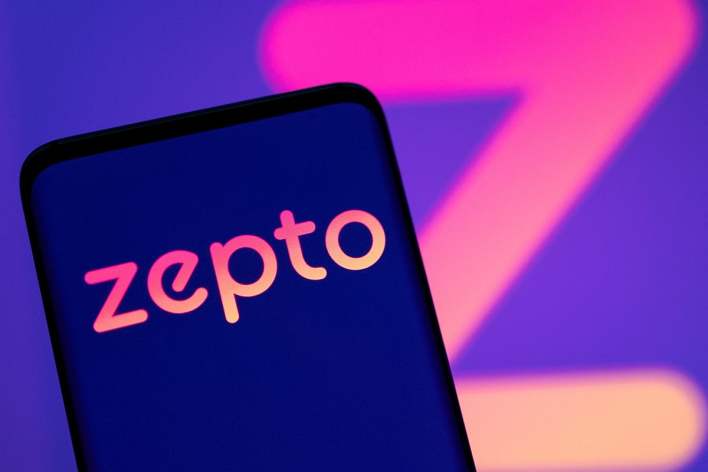 Zepto is in direct competition with Swiggy, Instamart, Dunzo, and Zomato, which acquired Blinkit . It has a presence in 10 cities in the country and has its headquarters in Mumbai.
Zepto has over 1,000 employees, delivering more than 3,000 products such as fruits, cooking essentials, vegetables, hygiene, and everyday needs. Additionally, the firm even offers a café where consumers can place orders for drinks like chai and coffee along with their groceries.
It may be mentioned here that Palicha began his entrepreneurial journey in 2018 at the age of 17, when he founded GoPool, a carpool service for students. Before starting his startup, he served as the project lead for PryvaSee, an Artificial Intelligence (AI)-based project on privacy policies.
Several other new-age entrepreneurs made it to the IIFL Wealth Hurun India Rich Lists. Alakh Pandey and Prateek Maheshwari, co-founders of the ed-tech platform PhysicsWallah, were also featured in the list of 1,103 people. The duo, who have a personal wealth of Rs 4,000 crore, came in 399th place on the list. The ed-tech platform held its first round of investment in June of this year, raising $100 million at a $1.1 billion valuation. The PhysicsWallah also joined the unicorn club as a result of this.
Lorem ipsum dolor sit amet, consectetur.
Your email address will not be published. Required fields are marked *