GRAND RAPIDS — Well House is working to construct new housing units in addition to its existing 15 homes that are occupied by renters that were formerly homeless.
The Grand Rapids-based nonprofit plans to build three additional housing projects that are in various stages in the development process, Well House Executive Director John Glover told MiBiz. The organization aims for all three projects to be completed by the end of 2023, he said.
“There are a lot of affordable housing projects going on right now, which is great, but we serve the 30 percent average median income and below,” Glover said. “Nobody is developing new housing for the population we serve. We have (property) that we’ve had for several years that was being used for various programming. At the end of the day, programming is nice, but housing is critical.”
The three projects, which have yet to break ground, will add eight units of varying sizes. Well House launched a $1.9 million capital campaign to create the new low-income housing units.
Orion Construction is the builder for the projects, with Isaac V. Norris & Associates, P.C. serving as the architect.
“We don’t want to be developers, we don’t want to be doing housing construction, but somebody has to do it,” Glover said. “If we can accomplish these new builds, maybe other people can. We’re hoping to (disprove) this notion that low-cost housing is not worth doing. It is worth doing and it can be done really well.”
One of the three projects will be located on Cass Avenue in Grand Rapids, with property that Well House acquired from the State Land Bank Authority late last year. Plans call for an existing home to be demolished to make way for a new duplex with a pair of two-bedroom units, Glover said.

The other two new builds are located on property on Pleasant Street and Highland Street in Grand Rapids that Well House has owned for years. The Pleasant Street project will be a fourplex containing two one-bedroom apartments and two units with two bedrooms each. The Highland Street development will rise as a duplex with two, four-bedroom units.
Beginning just prior to the pandemic in 2020, Well House started shifting toward serving more families experiencing homelessness at its properties. Previously, the nonprofit focused on housing homeless individuals, who each rented one bedroom in a house.
“We found the number of individuals who were experiencing homelessness that were families had dramatically increased, so we converted some of our properties to single-family homes,” Glover said. “Now, six of our homes are single-family homes.”
The housing nonprofit’s model is to address homelessness by putting homeless people in homes. The total number of people experiencing homelessness in Kent County during a Feb. 23, 2022 Point-In-Time (PIT) count was 1,044 people, which is up 17 percent since 2021 and 44 percent higher from the PIT count in 2018.
A 2020 housing study conducted by the city, the Grand Rapids Area Chamber of Commerce, the Frey Foundation, K-Connect and Housing Next found that Grand Rapids will need at least 5,340 additional rental units and 3,548 owner-occupied units to satisfy housing demand and affordability by 2025.

Never miss MiBiz’s biggest stories and breaking news. Sign up to get our reporting sent straight to your inbox every weekday morning.


This article is available to paid digital subscribers. Click here to sign in or get access.
Staff Writer, covers real estate and development and small businesses

BUSINESS NEWS
From our partners at 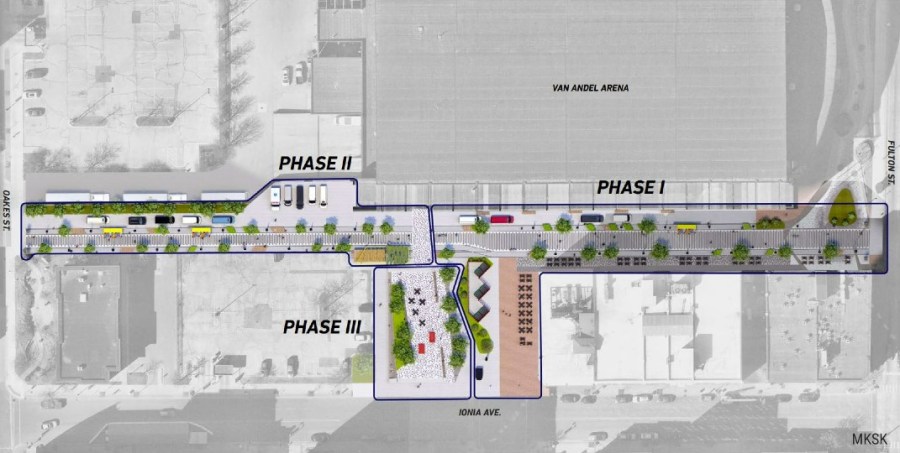 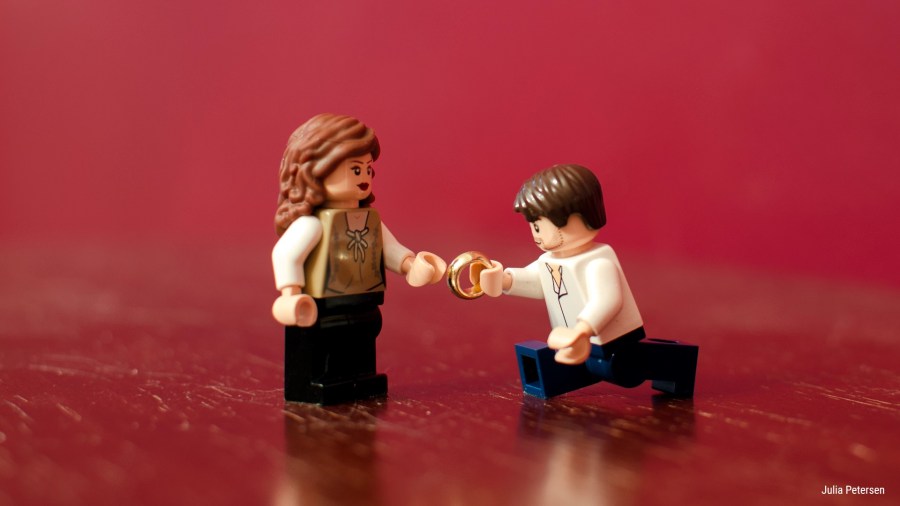 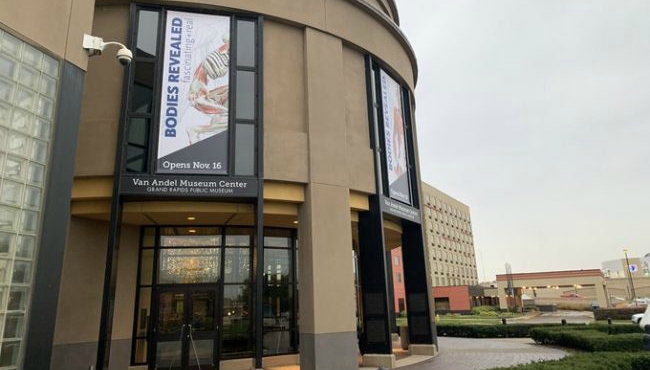