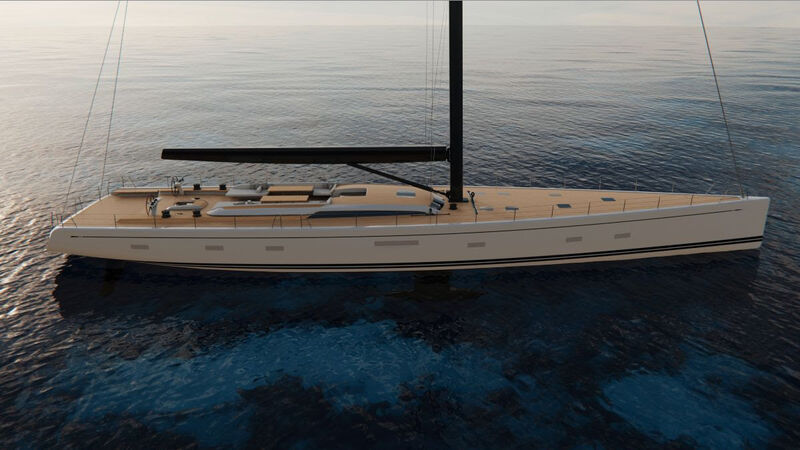 Photo: Nautor CommunicationThe news follows closely behind that of the delivery of the first ClubSwan 80 this summer, alongside updated progress reports on the Swan 88 (the first Swan to feature hybrid propulsion) and the Swan 108 which was announced last spring and is set to be launched next spring ready for world cruising.
As the second largest model to be released by Nautor Swan since the Swan 131 (launched back in 2006), the full-carbon Swan 128 superyacht is a brand new model which completes the upper segment of the builder’s Maxi range and will be fully RINA classed upon completion. 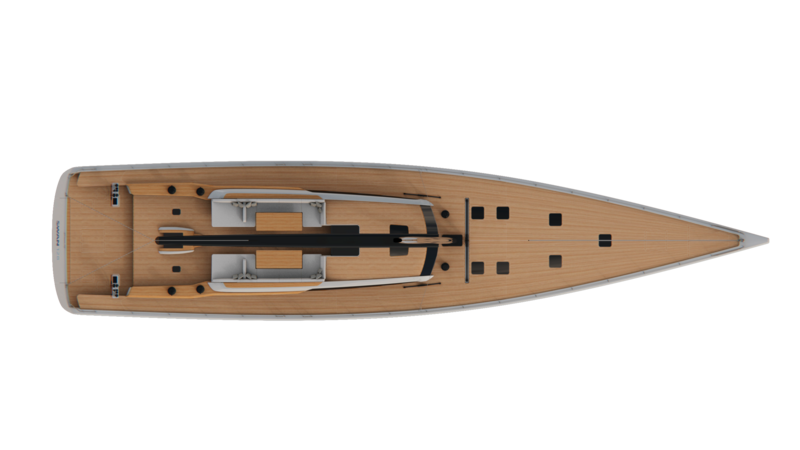 Photo: Nautor CommunicationAs with all Swans since 1981, the vessel’s naval architecture is by German Frers, with Micheletti & Partners responsible for designing the deck and coachroof in an evolution of the style of her smaller sistership, the Swan 108. The interiors of the vessel will be taken care of by architect Misa Poggi. The vessel is already under construction in Pietarsaari in Finland and is slated for launch in 2025. 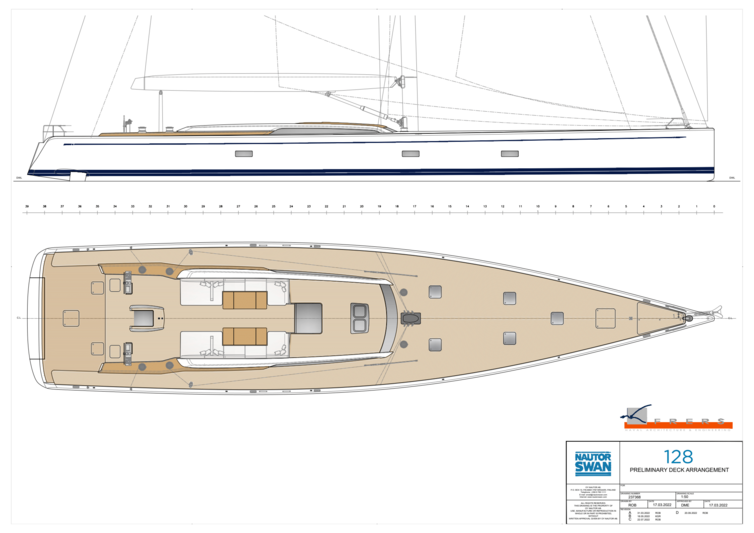 Photo: Nautor CommunicationDespite her semi-raised saloon layout, the Swan 128 showcases an agile and sporty design as the logical continuation of previous Swan vessels. In addition, the CFD analysis for the yacht was carried out in collaboration with Cape Horn Engineering to test and optimise the shape of her canoe body in all dynamic sailing conditions. 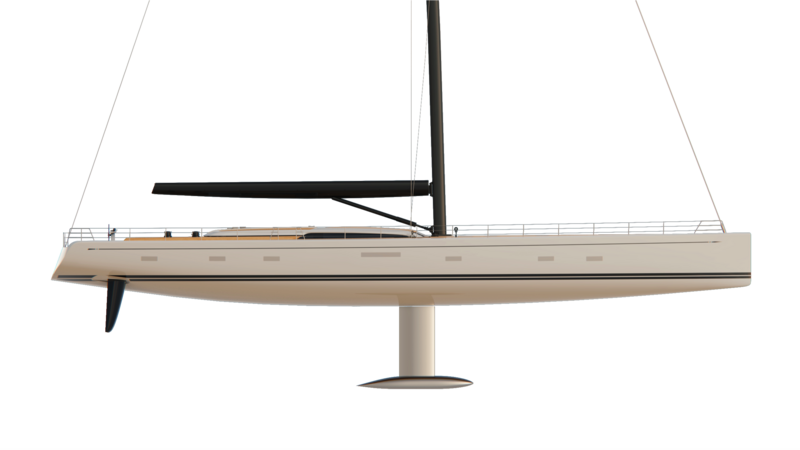 Photo: Nautor CommunicationA notable feature of the Swan 128 can be found in the design of her owner’s quarters – a large area of the foreship is dedicated to the owner and offers no design constraints in either shape or structure, thus allowing the space to be customised to suit the desires of each individual.
The beach club represents another standout area on board the vessel. Connecting seamlessly to the large swim platform, it can be further extended through an optional double-action platform (an exclusive feature of the latest Swan models). For those keen to get out on the water, she also comes equipped with a generous tender garage which can house a rib/tender up to 4.5 metres in length. 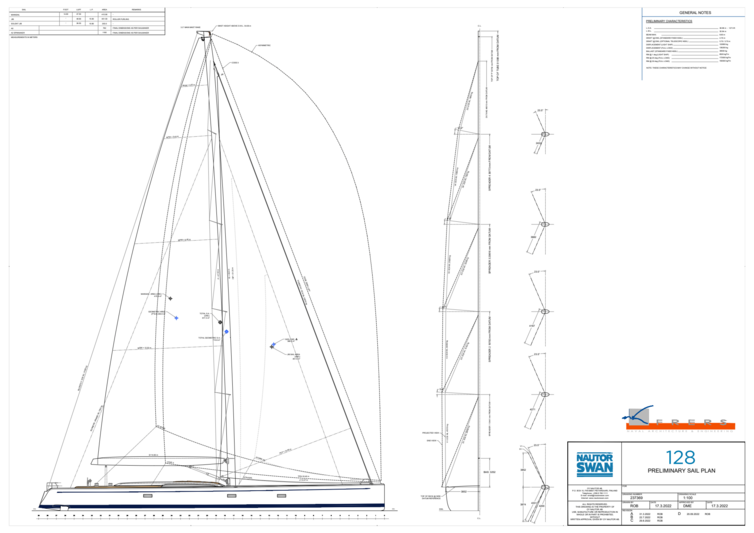 Photo: Nautor CommunicationStepping inside, the interiors – a collaboration between Frers’ studio, the shipyard’s interiors department and architect Misa Poggi – offer a highly flexible layout, including large, full-beam owner’s quarters in the foreship area and a generous aft crew area including three ensuite double cabins.
Additional guest cabins can be fitted out differently, depending on requirements, with single or double beds, additional Pullman beds and bathrooms. Styling on board the Swan 128 is characterised by a wide choice of woods. Featuring a natural oak base, leathers and other textiles, the interior design is also highly customisable to each owner. 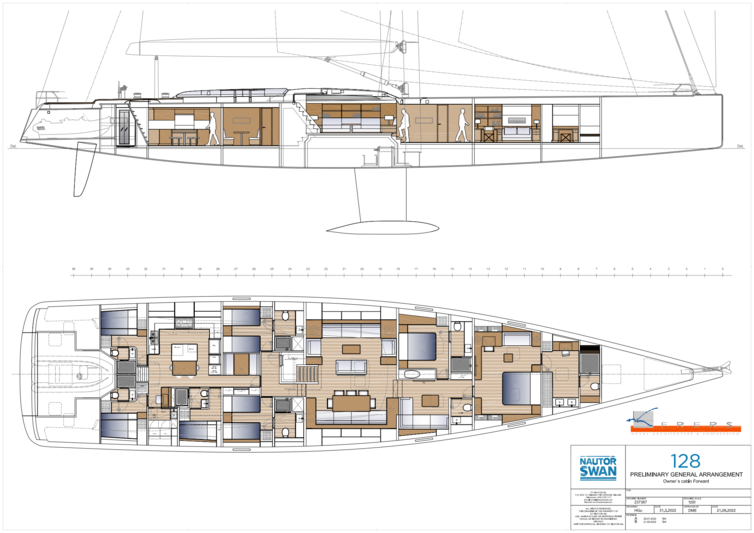 Photo: Nautor CommunicationFinally, her elevated saloon area is also worthy of note. Accessible via an extra-large companionway, it offers three levels of natural light to those inside, as well as showcasing panoramic views both when standing and seated.
Although the lounge and dining area are distinct in the standard version of the Swan 128, numerous customisations – including the addition of day beds – are also on offer. Indeed, the TV lounge which is directly connected to the raised living room, can be converted into a large dining room to seat up to 10 guests.
DAILY NEWSLETTER
Visit the SuperYacht Times online shop to view and order the latest market reports and newspaper issues.